Book with us and get best rates and better reservation conditions! 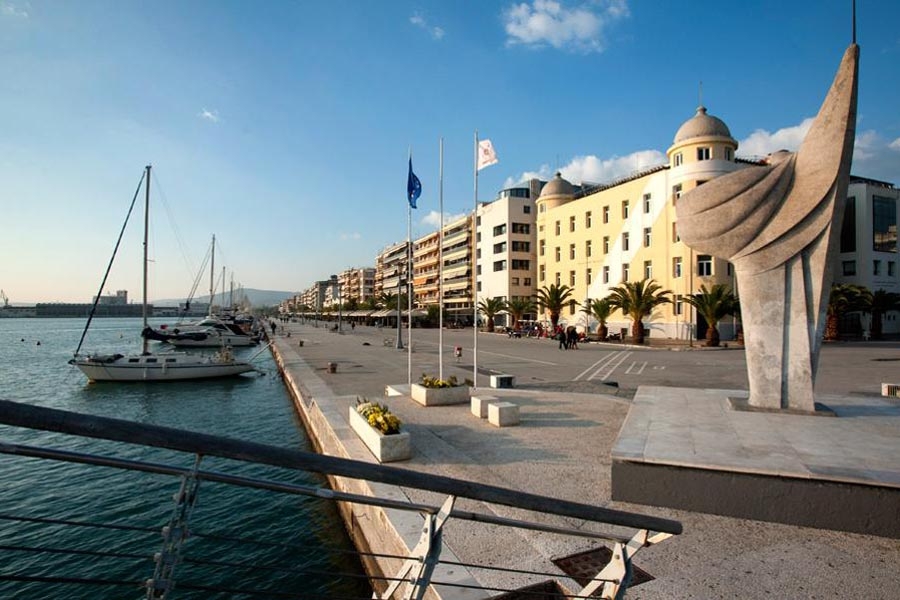 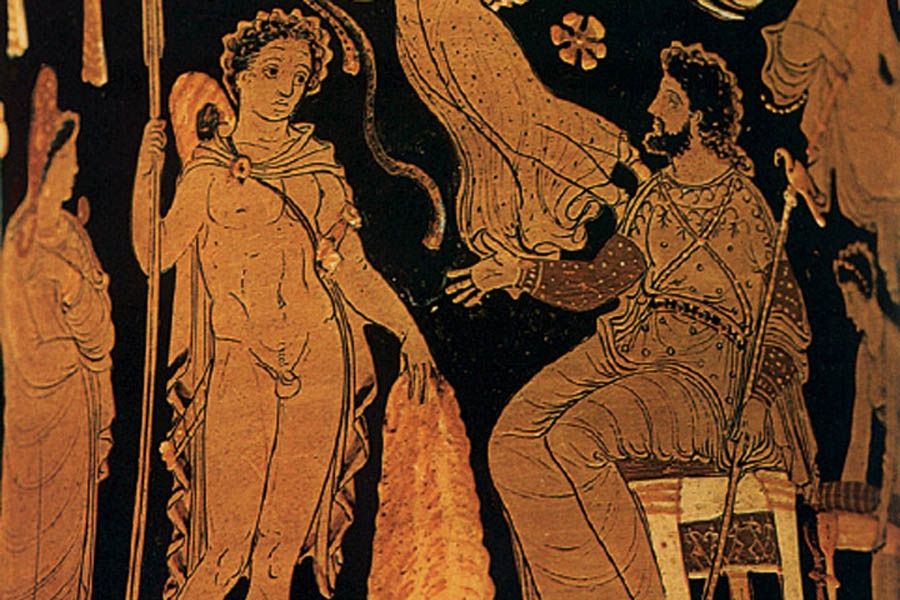 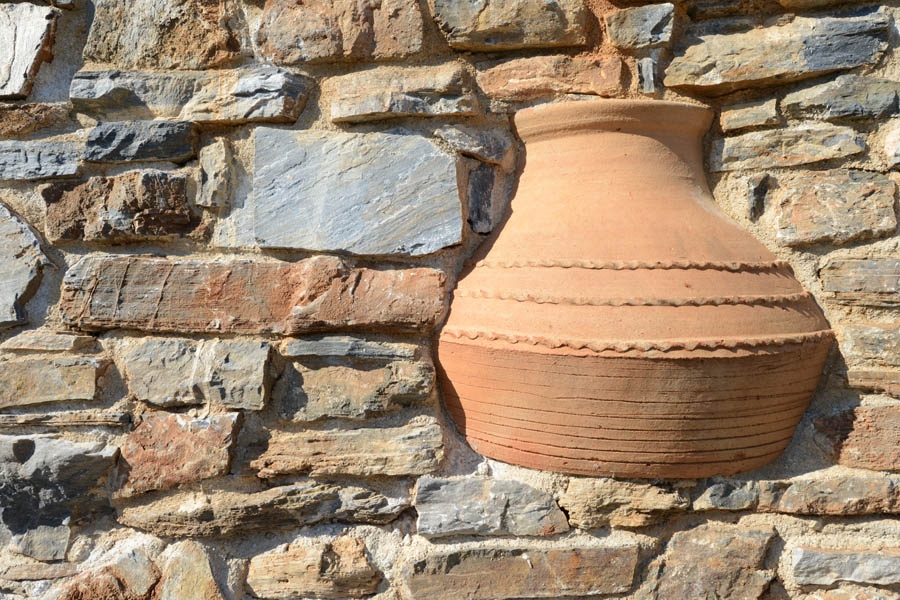 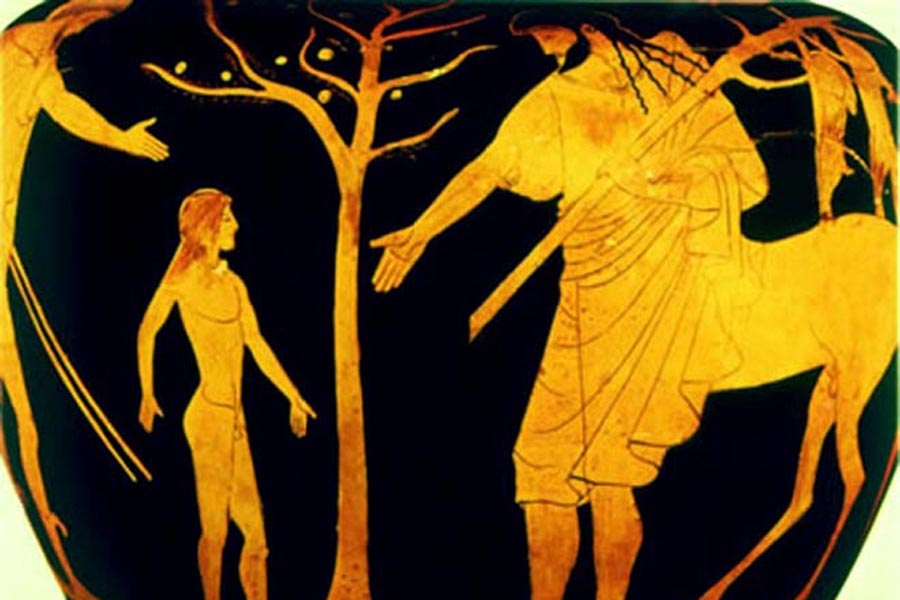 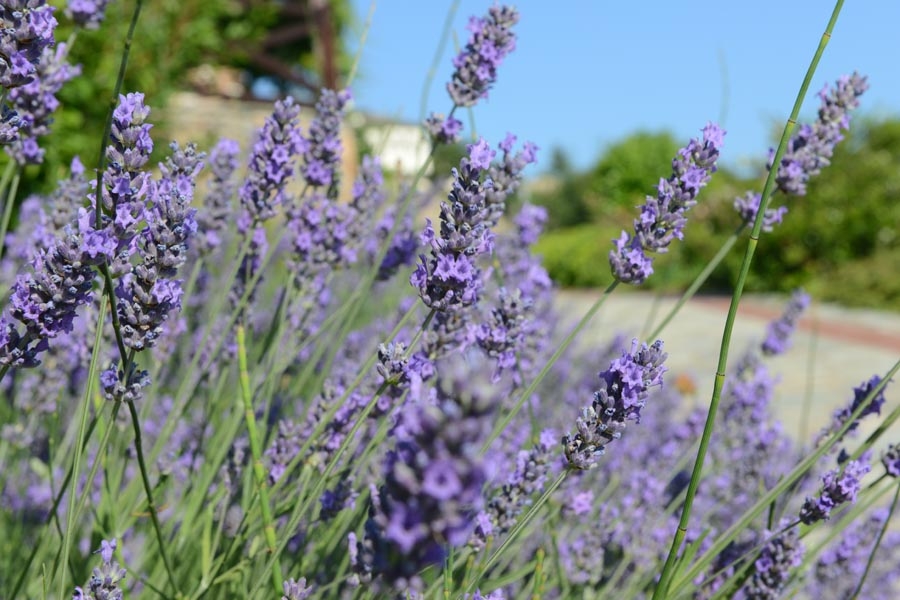 
Volos (its ancient name was Iolkos) is one of the most beautiful Greek cities, one of the most important ports of the country and is located right in the center of Greece.

It is aplace with all the advantages of a big city, but where theresidents enjoypeaceful and leisurely rhythms.

In front of it stretches the Gulf of Pagasitikos and behind it rises the mountain of Pelion. This unique combination of deep blue sea and the green of the Centaur Mountainsattracts visitors throughout the year and is a wonderful playground for all seasons.

The origins of the city's history can be traced in the Greek myth of the Argonaut Campaign and Jasonand it evolves through the forests and caves of the Centaurs in Pelion.

A vibrant city will offer you tasteful, unprecedented experiences in the well-known "tsipouradika", will give you peace of mind by a beautiful walk on the beach, entertain you by experiencing the main pedestrian streets among the shops that give life to the city from morning to night.

Attractions such as the Railway Station, the Archaeological Museum and the well-known "Argo" that rests in the quiet waters at the beginning of the harbor are the treasures of the city, the city that generously gives you an endless sense of freedom.

This blessed place is probably one of the unique places in Greece that combines so harmoniously the sea with the mountain, the sun with the snow, the winter with the summer.

This magic mountain, which seems to have sprung up through the waters of the Aegean Sea, is located almost in the center of the country, and at its foothills spreads the beautiful city of Volos.

Surrounded by forests in tall altitudes and varied cultivations at its lower part, with dozens of villages scattered at its sides and beautiful beaches resting on its feet, Pelion is more than just a tourist destination. It is a vibrant place, with myth and history, a place of tranquility and harmony.

In Pelion, the visitor will experience the definition of «ΕυΖην, »of "good living."

There are three myths associated with Pelion, unique stories from the Greek Mythology that reach to this day and they come alive in the running waters and in secret caves:

Pelion was once the dominion of the Centaurs;the mythical creatures of half horse, half human body.

The Centaurs, wild and violent, lived and hunted on the slopes of the mountain, free and primitive, engaging in courageous battles among them.

All unruly and cruel, apart from Centaurus Chiron, the wise teacher and mentor of great heroes of Hellenic mythology such as Asclepius, Achilles and Jason, to whom he passed on the secrets of music, medicine and astrology.

Travelling from Pelion to Iolkos (Volos) to claim his father's throne from Pelias, Jason lost his one sandal by crossing a roaring river.

The oracle had already warned King Pelias to be weary of the Monosandal (man wearing one sandal). As soon as Pelias saw Jason, he agreed to surrender the throne on the condition that Jason would bring him the Golden Fleece, guarded by a dragon in distant Colchis.

On board the swift Argo, hi boat, and crew of the braves, Jason, after many adventures,managed to reach Colchis, grab the golden fleece and return to Iolkos, a winner.

In 2008, an exact replica of Argos, crewed by brave Greeks in turn, traveled to the Adriatic and Georgia, reviving the myth of the Argonaut Campaign.

Mythologyclaims that Pelias, mount Pelion named after him, married the sea goddess Thetis, in the cave of Centaur Chiron. All twelve of Olympus were his guests at the wedding celebration.

The controversy that followed among the three goddessesled to the war of Troy.